The Coalition for a Digital Economy (Coadec) 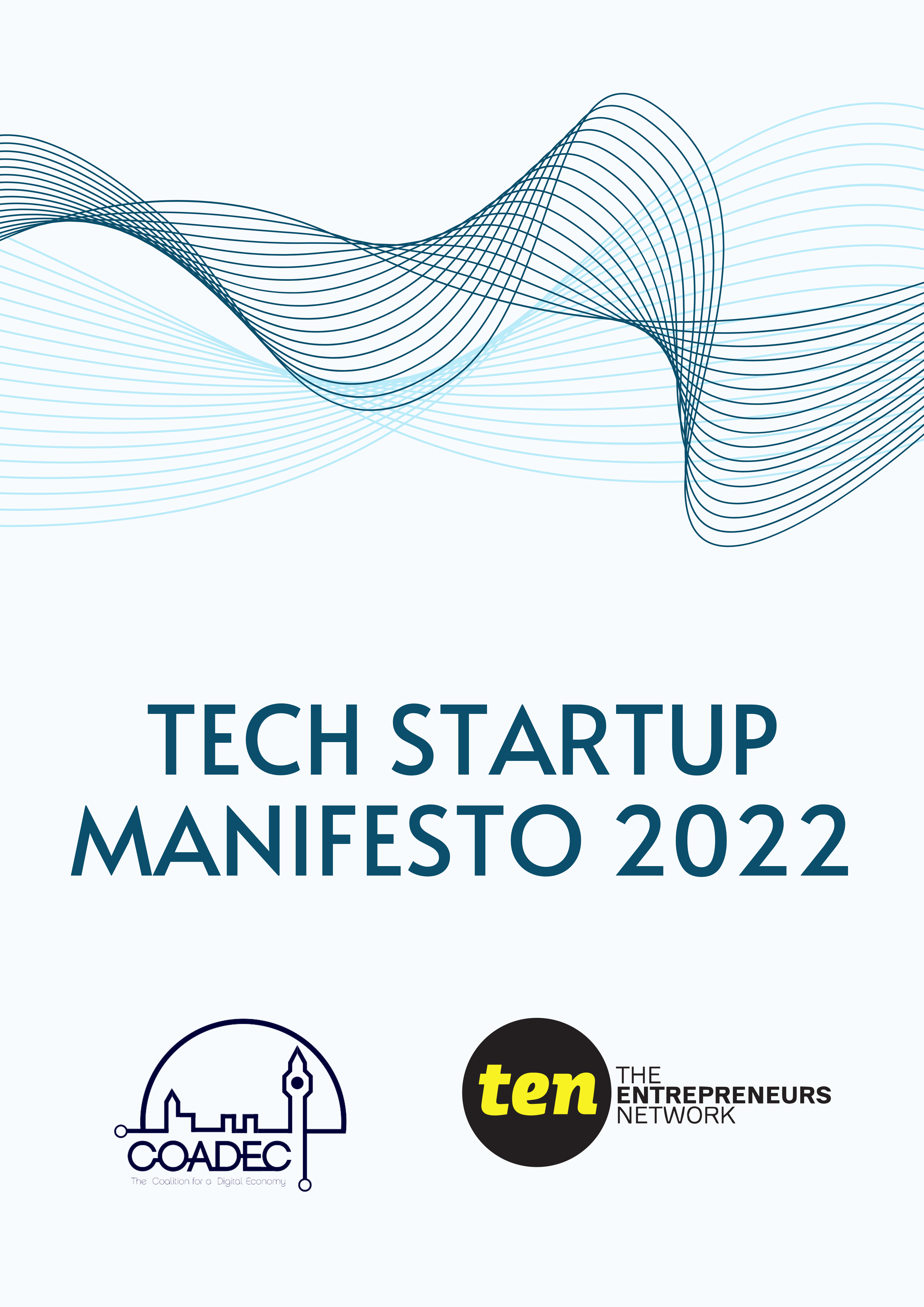 Tech startups have been the British economic success story of the past decade.

You can measure this success by the obvious metrics, like our stunning VC investment figures, which are better year-on-year, or you can look at the less obvious ones – like the fact that more and more young, ambitious people are being drawn to work in startups or to build their own. But the trend line is clear: the tech community, just a footnote a decade ago, is now the heart of the British economy.

But now, for both the tech ecosystem and the rest of the British economy, there are storm clouds on the horizon. For the startups, there’s a funding crisis with valuations cut, hiring freezes imposed and investment drying up. For the UK as a whole, there’s a macroeconomic crisis, a cost of living crisis and an uncertain growth path for years to come.

Whatever happens to our economy and startup ecosystem in the coming months, there is no going back to a time when the startups our organisations work with are an economic sideshow. British startups can, should, and will be centre stage in any successful British economic strategy in the months, years and decades to come.

This manifesto, created in partnership with The Entrepreneur’s Network, sets out some of the ways we believe the next Prime Minister can tackle these lofty challenges.

To keep up to date with Coadec’s work and all startup, tech and policy news, please sign up for our regular updates & monthly newsletter