The Sunday Times: Tech Firms: Make it easier for migrants 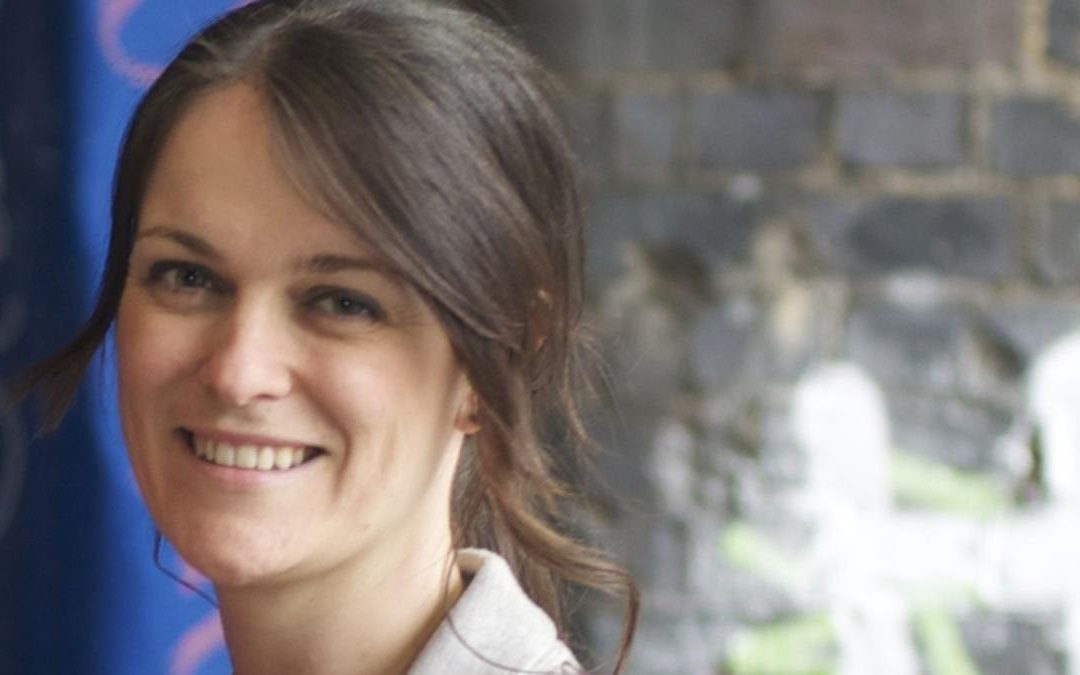 Britain’s digital tech sector faces a critical shortage of talent unless the government changes immigration rules, says a new report to be published on Tuesday.

The Coalition for a Digital Economy (Coadec), a policy group representing tech start-ups, warns that current immigration rules will leave an 800,000 shortfall in digital talent by 2020.

The report found that the sector — hailed as a key to post-Brexit prosperity by Theresa May — relies heavily on non-UK citizens. One third of the first 10 workers recruited by tech companies are from outside the country.

Coadec is proposing that highly skilled people from overseas are given a six-month visa in order to find work in the UK.

At the moment, key workers such as software engineers have to apply for one of 20,000 Tier 2 visas once they get an offer of employment. But Alex Depledge, who chairs the group, said this is too restrictive. “These are not companies that grow 25% in a year; they can grow 25% in a month. You don’t know what staff you will need in three months’ time. In artificial intelligence, cyber security and financial tech, we are world leaders.”

The industry is booming, with £6.7bn invested in UK tech companies in 2016. By contrast, the automotive sector received £1.66bn of investment, the report says.

Baroness Lane-Fox of Soho, the founder of lastminute.com and an adviser to the David Cameron government, said: “If Britain is going to succeed in a post-Brexit world, the UK’s tech sector must be able to hire global talent. That means a smart visa system that enables the best and the brightest to come to the UK from wherever they are in the world.”