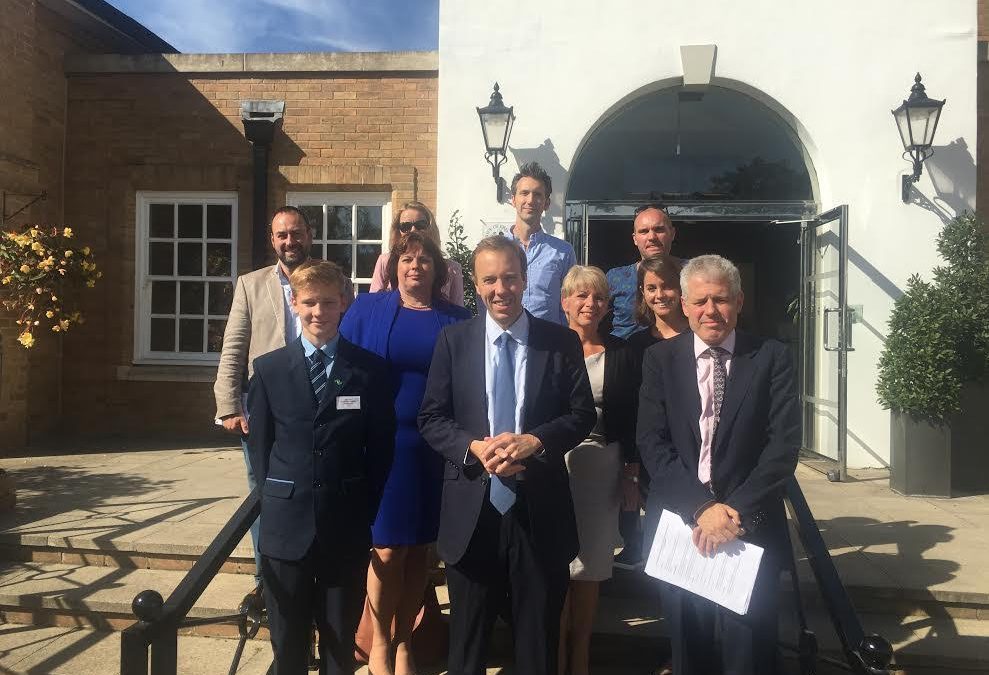 When I joined Coadec as the new executive director, my main priority was to build our UK-wide community of tech startups, across every city and region of the country.

Just as I meet startups face-to-face in London, I strongly believe there’s only one way to understand regional tech communities – their local startup culture, government framework and distinct challenges – and that’s to jump on a train and hear their views in person.

Notwithstanding the often eye-watering expense of travel – itself a barrier for startups – I’ve visited Brighton, Cardiff and Newcastle, with future trips to Edinburgh, Liverpool and Birmingham planned. Three trips alone have created streams of policy content, case studies, new ideas and inspiration, but I’d like to focus on the role of local government. Against a backdrop of devolution, Brexit and a new Industrial Strategy, local government will play an integral role in ensuring digital economic growth continues across all sectors, and reaches new corners of the UK.

When working in public policy, it’s all too easy to focus within the walls of Whitehall. But to truly understand the growth potential of our regions, we need to start from the bottom-up: hear from the people that generate growth, understand the local government structure – and areas for improvement – and then integrate knowledge with top-down ministerial policy discussions.

Startups and local government are like chalk and cheese – the lean, fast-growth dynamism of startups who work minute-to-minute, versus the more complex, bureaucratic makeup of local government. However, there are examples of positive crossover, with innovative private and public sector partnerships, supportive business rates for startups and accelerators, and the emergence of vocal local champions. On the other hand, sometimes things aren’t so rosy, with restrictive planning laws, cumbersome funding models, and local apathy to entrepreneurship. These obstacles are felt acutely by the startup community, and threaten the future growth of a region.

In addition, without a public discourse on the specific local challenges facing founders, we allow the tendency to discuss startup challenges in general terms, and herald cities as success stories, without also considering the complex and geopolitical sensitive barriers to growth that exist, especially in areas of high deprivation.

Take Brighton for example. No one would argue that Brighton hasn’t seen fast-growth in recent years, a large digital creative industry and one of the densest populations of digital tech business in the UK, including the largest digital workforce within non-digital businesses. But local founders still believe they are held back by the structure of local growth deal grants that seem intent on making the process as difficult as possible. One anecdote is the tight remit for expenditure that asks founders to spend their money on specific areas, such as 3D printers and the requirement for the startup to create jobs. This is a sensible proposal, except when the startup has no need for 3D printers, and actually, what will help them create jobs is a flexible funding model to hire staff. And while the Brighton i360 tower has a lovely view, one can’t help but feel that there are other ways for council investment to ‘spur the wider renewal and regeneration’ of Brighton. For example, by identifying areas in need of regeneration and offering reduced rates for startups to locate in disused spaces outside the City centre.

Simon Riley, founder of EdTech startup MakerClub, is one of Brighton’s brightest entrepreneurs, helping reimagine education and the world for young inventors. But he is no stranger to the perils of securing local investment, and told me of his frequent trips to London in order to attract funding.

Some 260 miles away in Cardiff, the ease of meeting investors and the London-based community becomes a more timely and expensive journey, but you hear exactly the same issue of a lack of investment on the ground.

Finance Wales was established by the Welsh government in 2001 and has a specific £3m seed fund. But founders raised concern at its crippling expectations, similar to a lead investor. The high-level of administration was also cited as a serious barrier to future growth, in contrast to the private sector, as was an aversion to risk or any bad press. Despite this, founders spoke supportively of the government’s engagement with startups and their open-door policy.

The growth potential of Cardiff is everywhere you look, including the new BBC Media Centre outside the station, and referenced in every conversation with the global-focused startups. But despite the success story of GoCompare, and Wales being named as the fastest-growing digital economy outside London in July, the local community still waits for its first high-profile exited founder to champion its homegrown success stories on a national scale – and put back into the tech sector. For it was only five years ago that my host, Neil Cocker, wrote a blog born out of frustration at the lack of investment and startups in Cardiff: “Cardiff’s Startup Culture – what can we do about it.” Neil’s tenacity has paid off, but as he wrote in 2011 and as experienced during my visits, ‘government backing is usually too outdated and inflexible for our types of companies.’

Up in Newcastle, a separate government issue plays heavy on the minds of the people passionate about its future as digital leader. There’s a genuine concern that if Newcastle doesn’t agree on a devolution deal, then the wider North East region will be left behind as part of the Industrial Strategy and Brexit negotiations. Touching on the Industrial Strategy, there’s a growing role for Newcastle, and the wider region, to grab hold of the growth potential of digital technologies to support the future of traditional industries – backed by a supportive local government. For example, the accelerator Ignite is currently creating an industrial style programme, working with engineers to embed tech in local businesses. As part of the councils local regeneration plan, there’s also the opportunity for disused spaces to become new digital centres, focused on building on the industrial legacy of the past to spur new cycles of digital growth. This would be a similar approach to the Sharp Project in Manchester, a space for digital creative content, which takes it name from the long-departed Sharp electronics factory, but builds on Manchester’s former textile industry legacy.

In five years from now, the landscape of the Cities visited will once again have changed in ways that seemed unimaginable back in 2011. But what is clear is the important role local government can plan to help create the most-friendly business environments for a new era of tech enterprise, innovation and growth.