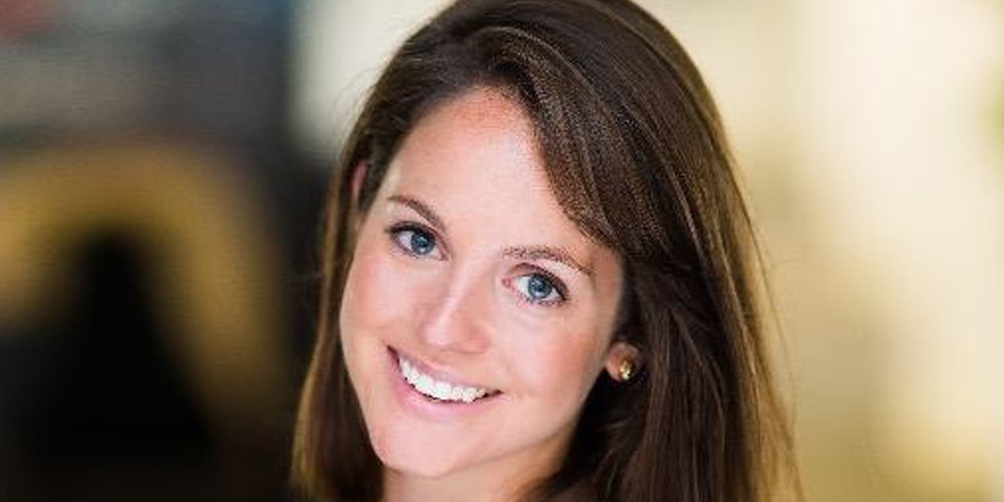 I am delighted to join Coadec, the Coalition for a Digital Economy, as Executive Director and continue Guy’s brilliant work to champion startups and the digital economy.

A few highlights include Guy’s startup manifesto, backed by over 200 startups and investors, the campaign to #saveskilledimmigration and the delegations he led to advise startups in Europe.

Founded by tech entrepreneurs, Coadec was set up in order to represent startups in policy debates, too often dominated by large players, and campaign for a digital economy.  A few years on and it’s very exciting to reflect on how the UK’s startups and digital innovations are driving improvements in almost every area of our lives.

A new tech company has been created every hour since 2010 – including Deliveroo, Hassle.com, TransferWise, to name a few – the digital economy has contributed an additional £19 billion to the economy – totalling £87 billion – and investment in tech companies has increased tenfold.

Stats aside, I was recently wandering the streets of New York trying to find the subway and wanted to ask someone in the know. The guy in question had recently moved to New York, so wasn’t entirely sure but started telling me about this “awesome new app called CityMapper that had saved his backside in New York.” Cue a mutual appreciation of how cool it is, before CityMapper gave us the best route and we bid our farewells. To paraphrase CityMapper, suddenly the big Smoke did feel like a little village.

It got me thinking about the current scale and pace of innovation. In only five years, we have witnessed CityMapper grow from a homegrown open data success story, to the creator of new city datasets to navigate the most complex cities across the world, and this is still only the start…

At the same time, challenges remain and demand the need for Coadec to ensure public policy works for digital startups, and the UK is genuinely the best place to startup and scale. Upcoming issues include the Digital Single Market, the Government’s Digital Strategy, digital platforms, data protection, regulation – to the wider themes of immigration, access to talent and finance, and digital inclusion.

My next blog will detail my objectives as Executive Director, but at this stage, I wanted to take the opportunity to introduce myself and say that I would love to hear from you.

Your thoughts on Coadec, issues you believe need greater focus, startups we should be meeting – even better over a coffee, so please do drop me a line at romilly.dennys@Coadec.com